We’ve always loved train travel. ‘Loved’ being the key word. But a daylong journey fraught with problems from Budapest to Vienna, Vienna to Salzburg, and Salzburg to Zell am See, had us wishing we could have flown, and had us wondering what happened to the romance of train travel. Is it dead?

The Romance of Train Travel – Is It Dead?

Over the years we’ve travelled by train around Italy, France, Spain, Portugal, and Morocco; all over Switzerland; between Austria, Germany, Belgium, The Netherlands, and Denmark; throughout Central and Eastern Europe; and through a fair bit of Turkey. We’ve taken trains in Thailand, Singapore and Malaysia, and have done some of Australia’s epic train journeys, including The Ghan and The Indian Pacific. 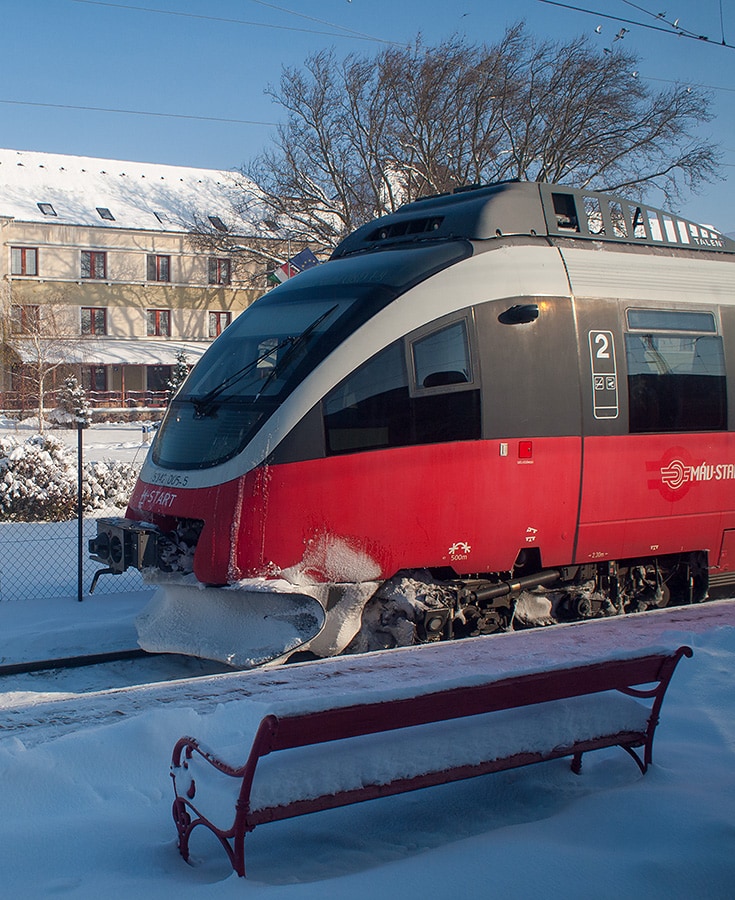 Our most memorable trip was on a train from Moscow to St Petersburg we nicknamed ‘The Blini Express’ because we spent most of the time in the dining car, eating blinis and caviar, washed down with vodka, as we took in the charming wooden dachas and bucolic scenery on the way. On our best trips we’ve been happy, relaxed, and so content to do little but gaze out the window that we’ve been hard pressed to read the books we’ve taken along for the ride. We’ve brought picnic lunches and bubbly on board and enjoyed leisurely lunches in the dining cars. Train trips were always fun. The key word being ‘were’. So what happened?

This year we’ve taken 16 trains in Europe. Only one of those has been so wonderful I’d recommend it – and actually do it – again (Jerez to Madrid on Renfe’s Trenhotel; see this post) and two have been okay (Barcelona to Perpignan, and Alberobello to Bari; covered in this post also). The other 13 trips have ranged from disappointing to problematic to disastrous – just over 80% of our train journeys in 12 months. 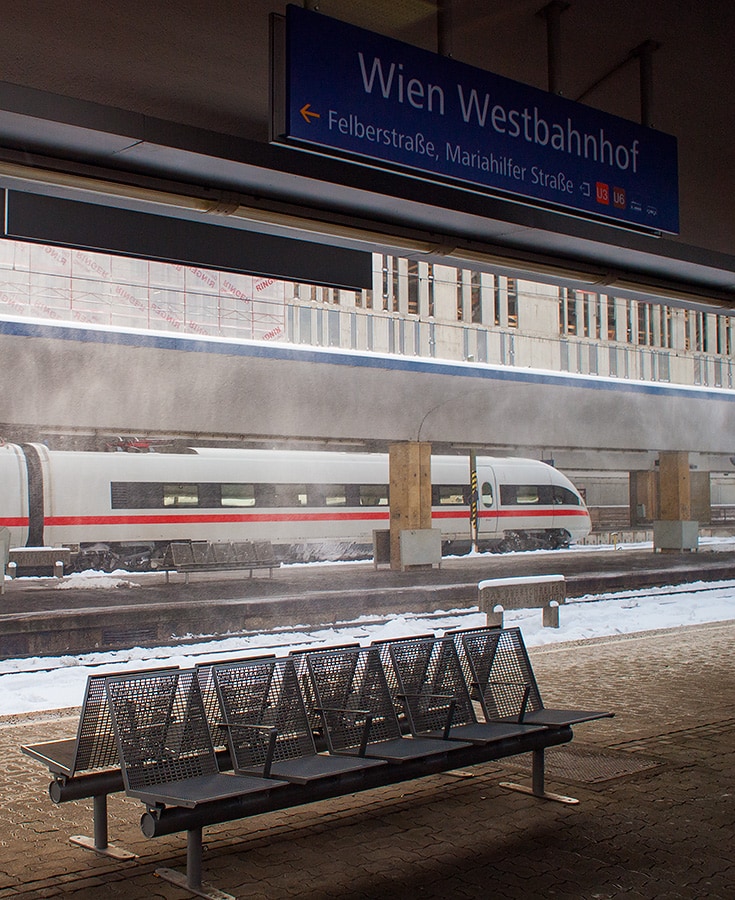 We’ve travelled (unavoidably) during train strikes and had to deal with rude and unhelpful staff (in France), had our train cancelled, and had to fight for seats on later trains, despite having tickets with seat reservations. We’ve caught trains experiencing technical problems, which have resulted in lost seat reservations and the train being late – several hours in one case. We’ve taken a first class sleeper (without bathroom) on an overnight train that the Trenhotel and many trains in developing countries puts to shame, with a dining car that dished up food that was almost inedible. That train also arrived several hours late.

On most of the journeys (in winter, spring, and summer), trains have ran an average of fifteen minutes late – even in super-efficient Austria – making us miss connections. On most of the trips, second class has been so uncomfortably overcrowded, with people standing in the aisles and leaning into our seats, making it difficult to get comfortable, that on this last 10.5-hour trip we went first class so we would have more space and could continue to work. 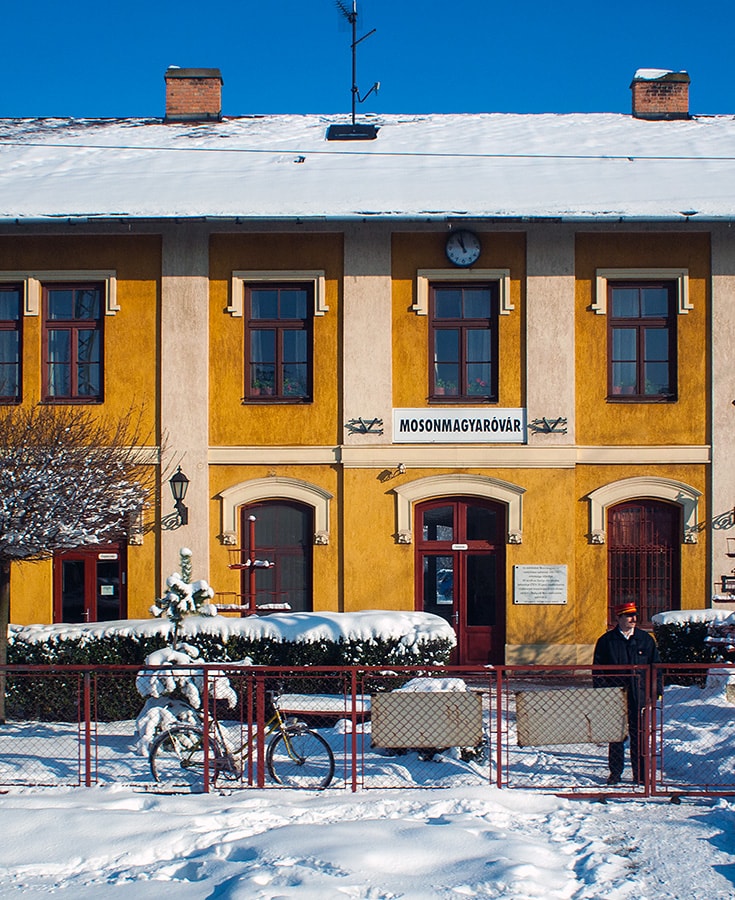 On that journey, our seats were in an antique 6-seater cabin, while the 2nd class seats in a significantly more modern carriage had more space and the individual power points we were hoping to find in first. Our seats (naturally) didn’t have power points so we had to move to some that did. The heating went off (it was well below zero degrees Celsius outside and not much warmer in!), and when the crew tried to repair it, they took the power off too. An hour later we had to stop at a rural station so a technician could fix both. The train was 45 minutes late.

These trips were in Europe – in countries like France, Italy, Austria, Hungary, and Poland. Europe. Not Thailand, Morocco, or Russia, where I’d expect these kinds of problems, and in fact they’d form part of the adventure. 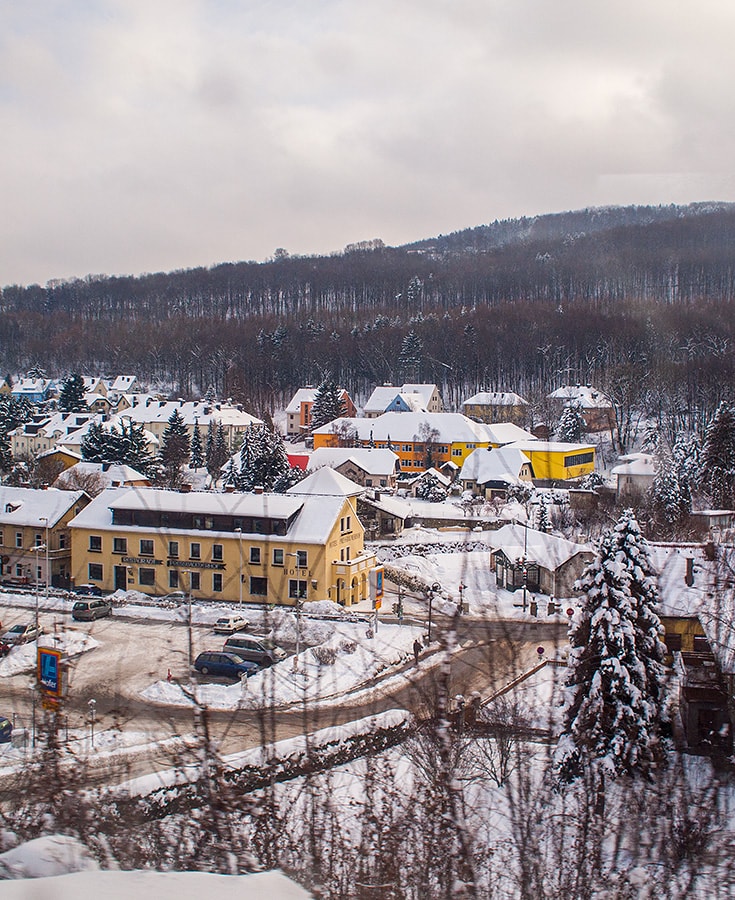 And in Europe – fun aside – train travel is expensive and with the high cost comes high expectations to do with quality of service and operation. Based on this year’s experiences, I’m beginning to think the romance of train travel in Europe is dead. For environmental reasons, I’ll still choose a train over a plane when possible, but I won’t do it with the excitement and enthusiasm I once did.

Have you travelled by train in Europe recently? What have your experiences been like? Do you think the romance of train travel in Europe is dead? I’d love to hear your thoughts.

Tips to Travelling by Train in Europe

If you’re booking a series of journeys or a complicated itinerary across Europe, we definitely recommend consulting experts like RailEuropeUK (which we’ve been using) to buy your tickets. It’s saved loads of headaches researching routes and timetables, which we’d started to do using various online resources. They’ll advise you if you’re eligible for rail passes — and whether a pass or individual tickets makes most sense financially. You can book online and they will post you all your tickets before you leave home.

Try to avoid travel during strikes, extreme weather, holidays, and weekends. We’ve done all of the above this year and we’ve experienced missed connections, overcrowded trains, and technical problems that have resulted in confusion over seating, lost seats, and no seats despite reservations. Travel mid-week, off-season, in more temperate weather, and try to build in some flexibility to your itinerary to allow for strikes.

If you’re on holidays and are content to read a book, second class is probably fine – but pay the small amount for seat reservations (it’s no fun standing for a four-hour journey). If you need to work on your laptop or want to entertain the kids with movies, you’re better off paying extra for first class tickets. Do check what kind of train it is and exactly where your seats are, as second class in a modern train can be more comfortable than first class in a six-seater cabin in a carriage that should be at a train museum. Unless you’re a family or group of friends taking the lot of course.

If you must travel by train in Europe during strikes and busy periods, try to travel light. There has been little if any room to store luggage on most of the trains we’ve taken and we’ve had to chase our bags down the aisle (those four-wheeled ‘Spinner’ bags are called spinner for a reason). Also take something to eat and drink as sometimes the dining car can be at the opposite end of the train and almost impossible to reach on an overcrowded train.

RailEuropeUK (www.raileurope.co.uk) has provided most of our train tickets this year and they’ve been super and we highly recommend them. Unfortunately they have no control over how train companies run their trains. A pity.