Good old-fashioned radio proved to be a great medium for us to connect with locals during our time in Cape Town, South Africa. Little did I realise, but going on a local radio show to source insider intel was like getting tips from a bunch of mates around a bar. A good opportunity to be testing out local tips.

We’ve been relying on local advice rather than using guidebooks this year. That was part of the point of this whole yearlong grand tour of the world that we’re doing, focused on slow, local and experiential travel, to meet locals for more immersive experiences of places.

Twitter has been a terrific way for us to connect with locals and get tips as to things we should do. Just by using a destination #tag such as #CapeTown in a ‘tweet’, we’re able to locate local ‘tweeps’ and ask them questions, and locals are able to find us, and share their advice.

For more tips on how we’re meeting locals on this trip and how you can meet locals when you travel, see this post.

In Cape Town, good old-fashioned radio has worked in much the same way as Twitter, but because I was communicating directly with people on air, it was more like being at a pub, perched on a stool at the bar, nursing a beer.

It was as if I asked the bartender “what kind of things do the locals do around here?”, the bartender asks his regulars who are sitting around the bar, and they share their tips. 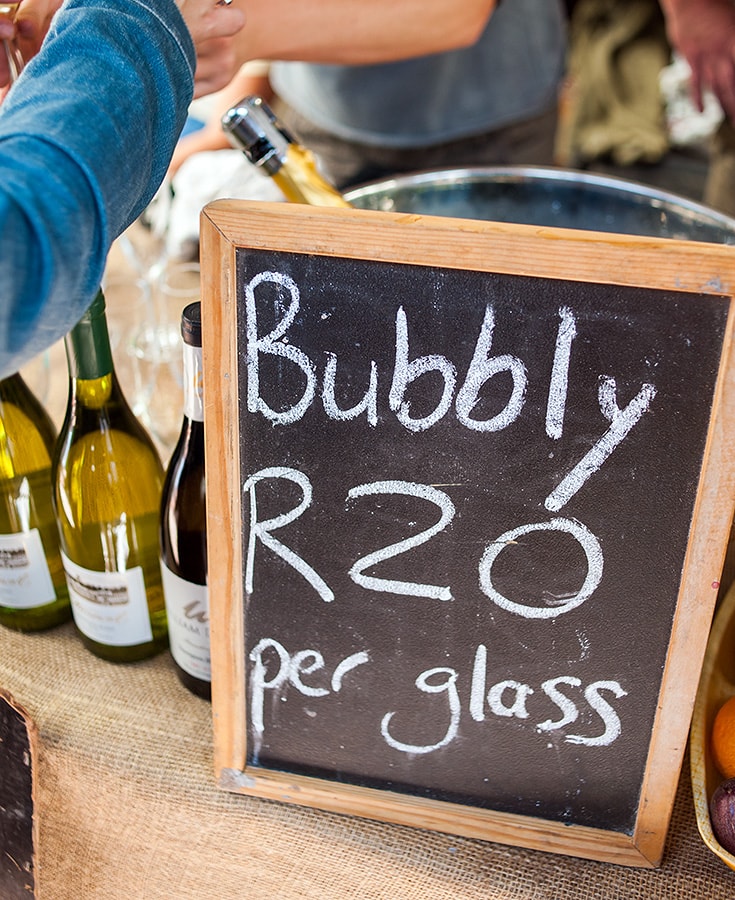 In this case, the ‘bar’ was radio channel 567CapeTalk and the ‘bartender’ was radio presenter Africa Melane who, over the course of half an hour, asked Capetonians to phone in, email or text their favourite local things to do in Cape Town.

Africa made it clear that we didn’t want any touristy suggestions, that Terence and I wanted ideas for things to do in Cape Town that locals love to do. I asked for tips for that night, a Friday, and for some things to do on the weekend in Cape Town.

In the studio, producer Grant Jansen, who was taking the calls coming in, and the two technicians sitting around the table that we shared with Africa, also added their suggestions when we were off air. It was exactly like being at a local pub and to connect with locals that way was such a blast. 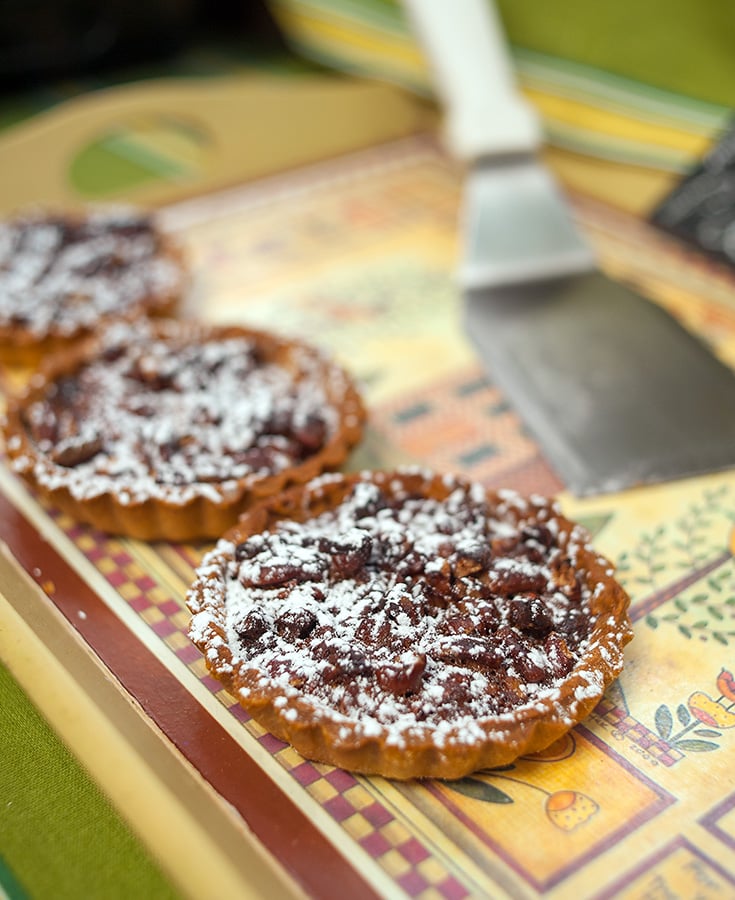 One caller said that on Saturdays the local custom was to cook up a traditional South African braaie or barbecue, while another, Helen, actually invited us to her home to experience a local barbecue with her family! If we’d had more time, we definitely would have taken her up on her offer.

Other local tips ranged from seeing social comedian Pieter Dirk Uys, AKA Evita Se Perron, South Africa’s answer to Australia’s Dame Edna, at the village of Darling just out of Cape Town, to taking our own cooler bag stocked with beer for a lazy weekend lunch at Mzoli’s, a butchery in Gugulethu township on the outskirts of Cape Town. 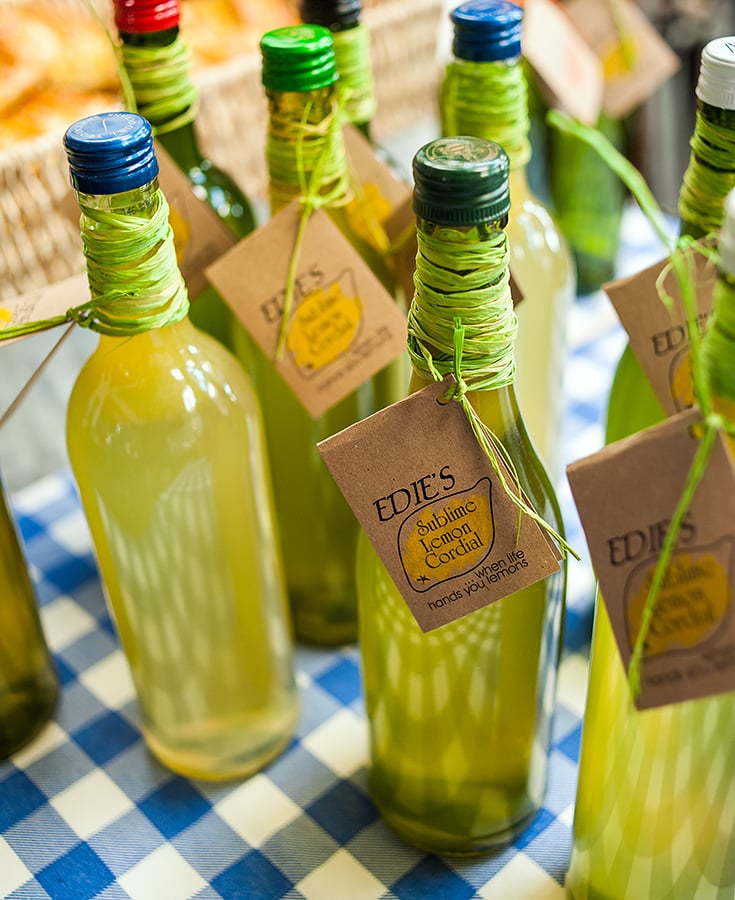 Strolling the Company Gardens, seeing some live jazz on a Monday night at township venue called Swingers, and going to the Neighbourgoods Market at the Old Biscuit Mill, Woodstock, on Saturday, the next morning, were other terrific ideas.

Most of the suggestions coming in were food-related, from trying the distinctly Capetonian Gatsby to favourite gourmet burger places. One caller said we had to try the steak rolls at the Old Biscuit Mill markets.

Shirley, the owner of our holiday rental at Camps Bay, also said the Old Biscuit Mill market was a must, so that was the first local tip we decided to test out. 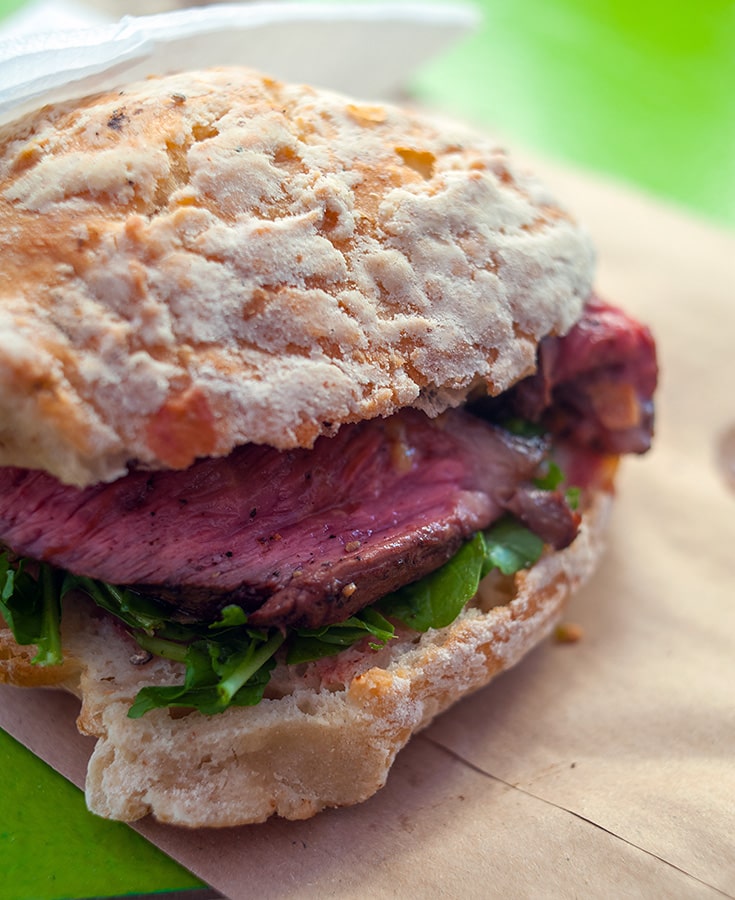 We left the hop-on hop-off bus in the centre of the city and took a cab to nearby Woodstock, an inner city area of warehouses and old factories that is undergoing gentrification. And what a local scene it was, with just the kind of laidback and low key vibe we’d been looking for!

Capetonians were sitting around on seats resembling hay bales, made from shredded recycled paper stuffed in bags, soaking up the sunshine with beers in hands as they caught up with friends. Others wandered around the markets, browsing the stalls as they sipped glasses of bubbly. 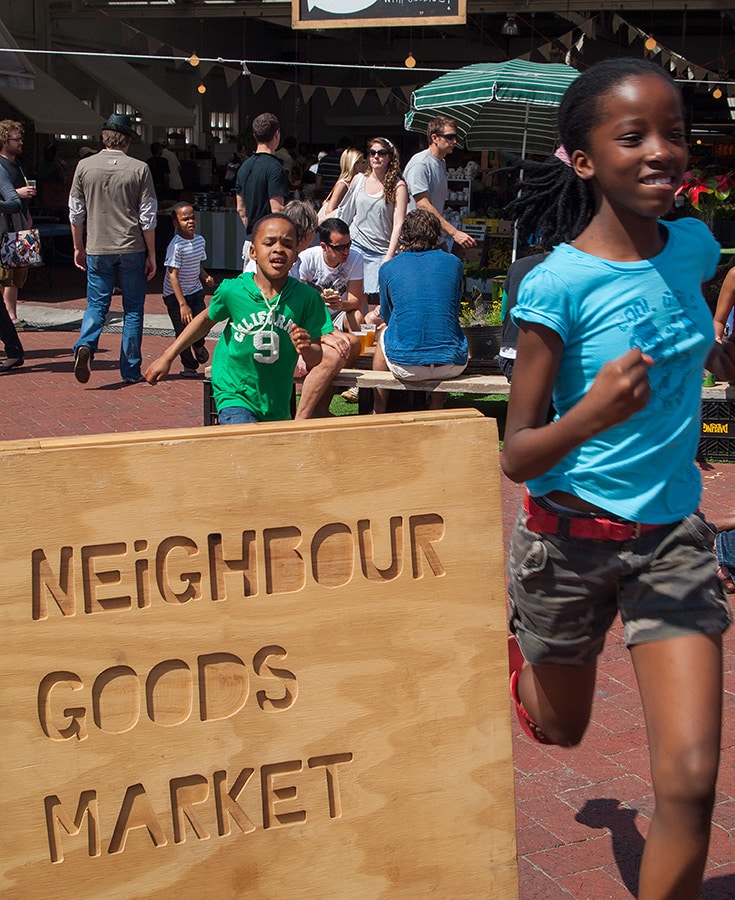 There are some stylish shops and a café in the main part of the old mill, but the best bit is the covered market. In the first section, there are plenty of stalls selling local produce, from fresh flowers and organic fruit and veg to homemade preserves, honeys, and olive oils.

In the next area, there are stands selling all kinds of delectables, from curries and pizzas to oysters and the famous steak rolls that had been recommended to me on the radio.

First, we did as the locals did and got ourselves a couple of glasses of bubbly. “A morning here should top most local travellers list of things to do in Cape Town,” I said to Terence as we clinked our champagne flutes. Next up, the steak roll.

While I was placing our order, an elderly gentleman turned and said to me “I recognise your voice from the radio. I’m trying these because of you. I’ve lived here forever but I didn’t even know this market existed.”

The woman who served me (who later turned out to be the chef’s wife) was pretty pleased too. “We’ve had lots of people come today because of you,” she said.

Well, it wasn’t because of me, it was because of the people of Cape Town. Who said nobody listens to the radio anymore?

Local radio, like local newspapers, it turns out, is a fantastic source of local things to do. Consider tuning in when you’re next travelling away from home. We will be.