The Mariachis on Plaza Garibaldi, Mexico City, are a must if you’re a music lover, photographer or just love taking in local action from a lively square. For us, being serenaded by these talented troubadours, Micheladas in hand, is one of the best ways to spend a night in the capital. So why do so many warn against it? 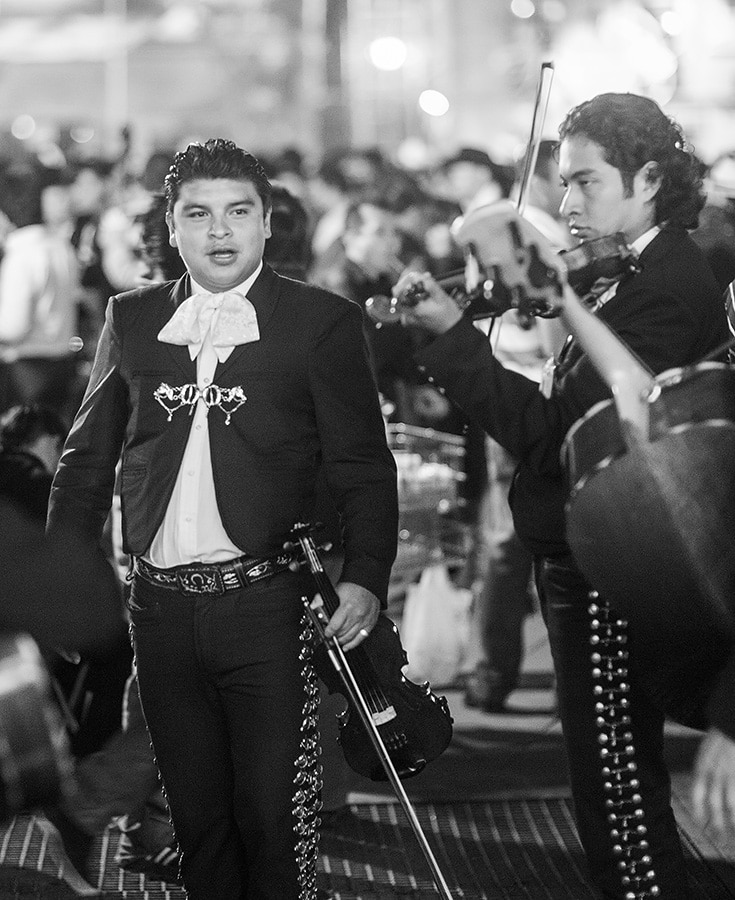 A night with the mariachis on Plaza Garibaldi, Mexico City, is a must. Like an evening on the Mexico City Zocalo, it’s one of the best things to do in Mexico City if not Mexico, as far as we’re concerned. Then why do so many people warn against spending a night being serenaded by these talented troubadours?

“Whatever you do, don’t go! You’ll be robbed!” is the stock answer you’ll get if you mention a desire to visit the mariachis on Plaza Garibaldi, Mexico City, the home of mariachi music in the country’s capital. We heard it on our first holiday to Mexico in the mid Nineties and on every trip that followed.

About as close as we ever got to Plaza Garibaldi on earlier trips to Mexico City was either spotting a handsome mariachi in another part of town, trying to hitch a ride to the square, or seeing them at the side of the road a block or two from the Plaza, in their snug-fitting, silver-studded charro outfits, attempting to flag down cars to score a gig at a party. 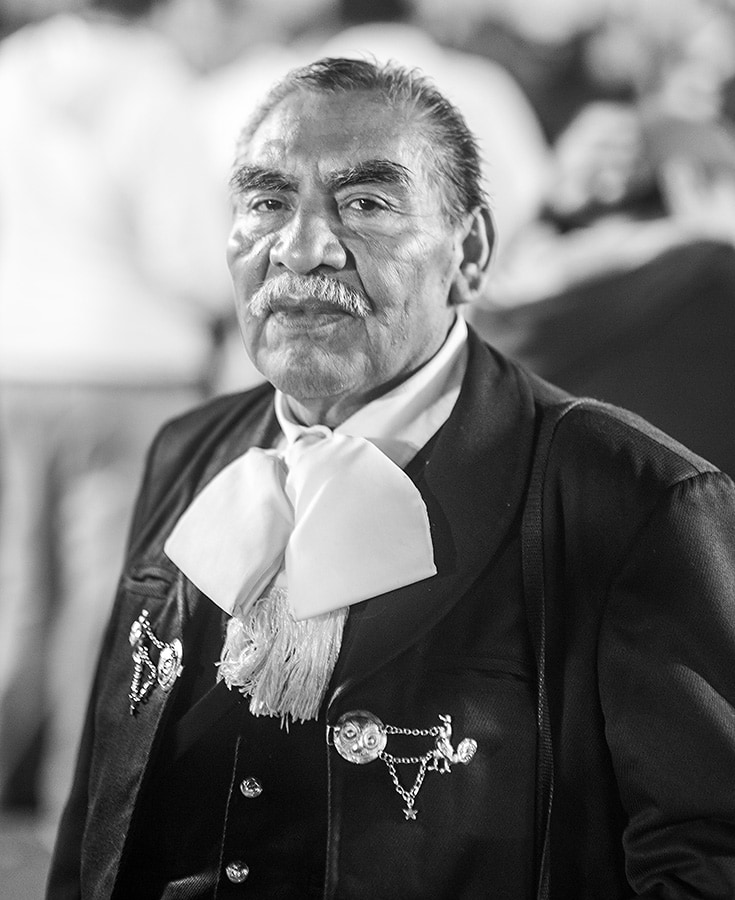 But Plaza Garibaldi itself is the place to be. There, it’s nearly always a party, particularly on weekend nights, which are the best time to visit, when the square is crowded with locals out to have a good time. This trip, we were intent on taking in the action on the square, so we headed out to see the mariachis on Mexico City’s infamous Plaza Garibaldi with our old friend Fernando, who we met on our very first trip to Mexico.

Once at Plaza Garibaldi we roamed amongst the troupes of mariachis stopping to listen as they sang requests for locals. We even joined in on a singalong with an especially cheery lot of locals. We drank muchas cervezas on the square and when we’d drank so many we need to eat something to soak up the booze, we went for beef head tacos at the local favourite. 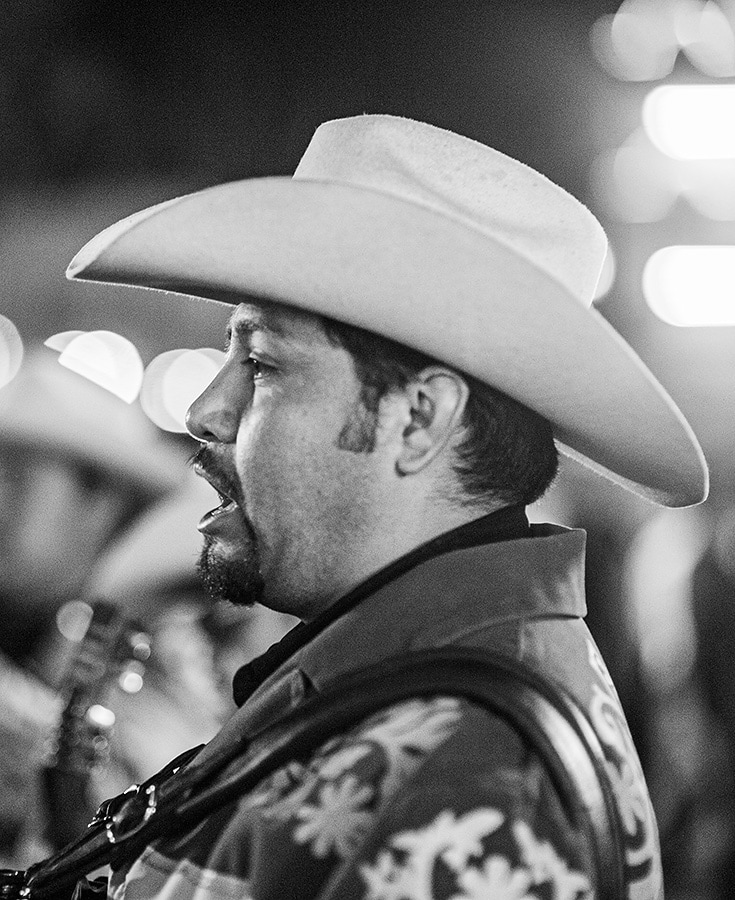 The cacophony of trumpets, violins, and different forms of guitar and bass of the genre that you’ll hear from the mariachis on Plaza Garibaldi is the definable sound of Mexico – along with the cowboy-style scream of the grito, the joyful sound that the band and the audience make together as part of celebrating this music and the performance.

But is Plaza Garibaldi dangerous? Not, if you stay on the square and keep your wits about you. Everybody is so focused on having fun singing, drinking and eating, to bother with you on Plaza Garibaldi. In fact, you’re far more likely to be robbed by the police, in the form of a bribe, than you are to be pick-pocketed. But that’s another story for another time… 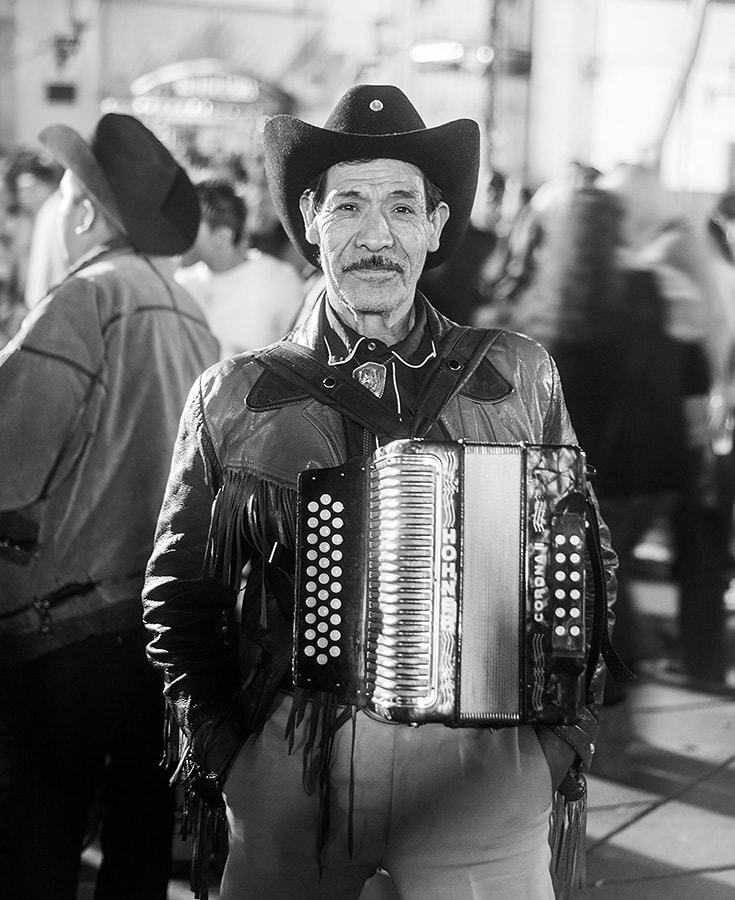 However, you do need to take care in the streets surrounding the square and nearby Tepito should be avoided…