If further proof than Haymarket’s Chinatown or ‘Little Asia’ was needed to attest to Sydney’s multiculturalism and reign as an ethnic foodie capital, Campsie Food Festival offered it.

I hadn’t been to Campsie in many years and when I was last there it was for a long lunch at the family home of a Sicilian friend. Because years ago, Campsie and neighbouring Canterbury, Croydon Park and Dulwich Hill were predominantly Italian, the home of Sicilians, Calabrians and Puglians who had emigrated to Australia in the early- to mid-twentieth century to escape the poverty of Southern Italy and later World War Two.

Now, as we walked in the rain along the main street from the railway station – Campsie is just a 20-minute train ride from the city centre – we could see signs on shop awnings and display windows in Arabic, Korean, Chinese, and Vietnamese. There were Korean restaurants, Vietnamese supermarkets, Chinese bakeries, and halal butchers. 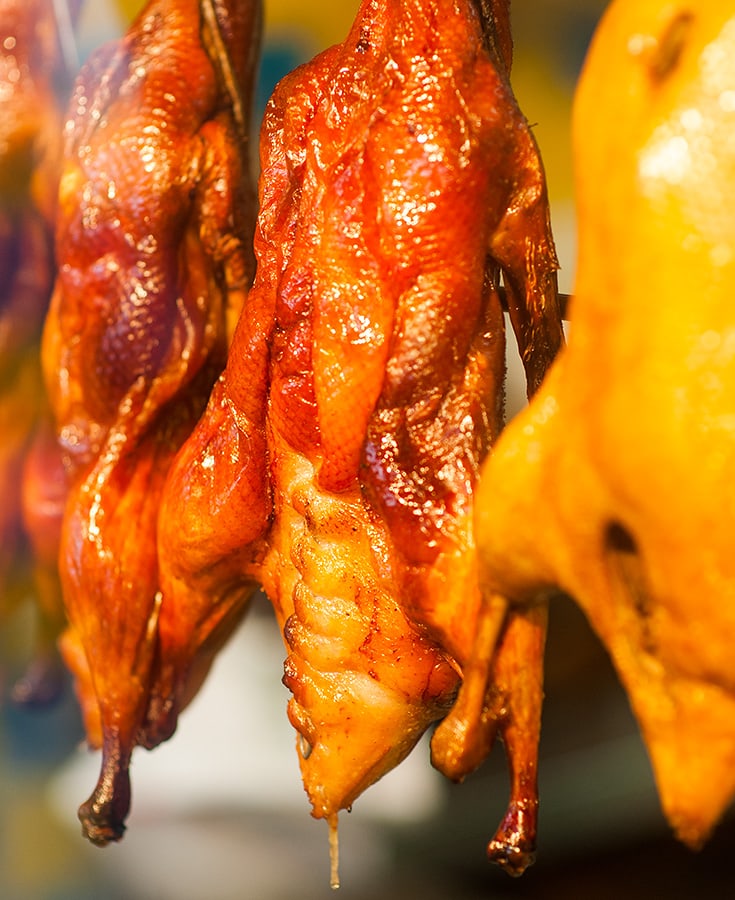 Our destination was Campsie Food Festival, where, we’d discover, despite the proliferation of different languages and people on the streets Sydney’s ‘Little Korea’ was now to be found. Campsie Food Festival, we’d find out, was sub-titled ‘the Seoul of Sydney’. Was this where all the Korean restaurants, takeaways, supermarkets, and karaoke bars we used to love in Potts Point in the 1990s moved?

Despite the pouring rain, the main street was packed with all sorts of Sydneysiders lining up at stalls where home-cooks, chefs and grandmothers who’d probably never stepped foot in a commercial kitchen were cooking up a storm: everything from Turkish gozleme to Chinese dumplings, Malaysian laksa to Spanish paella, Japanese hontou pancakes, Korean bulgogi to Colombian empanadas. 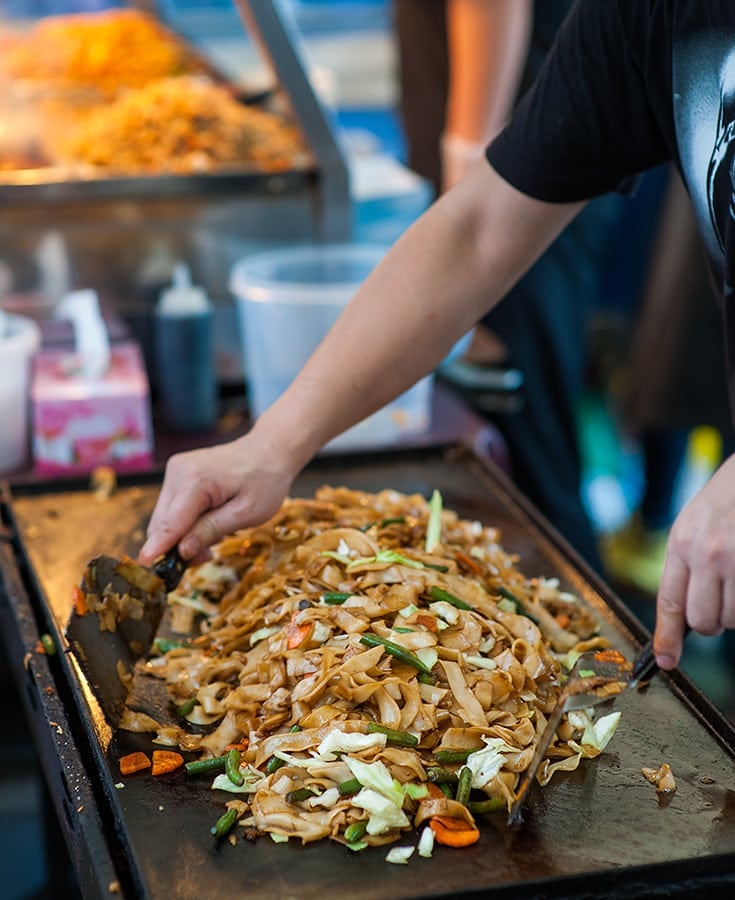 There was a centre stage and cooking demos, free dumpling tastings and eating contests, and the ubiquitous kids face painting you find at community festivals.

I was born in Parramatta and grew up in Sydney’s western suburbs, the grandchild of Russian immigrants who began life in Australia as market gardeners in Seven Hills-Blacktown. At school, my classmates were also the kids and grandkids of migrants from around the world, from Lebanon to Vietnam, Ukraine to Uganda. 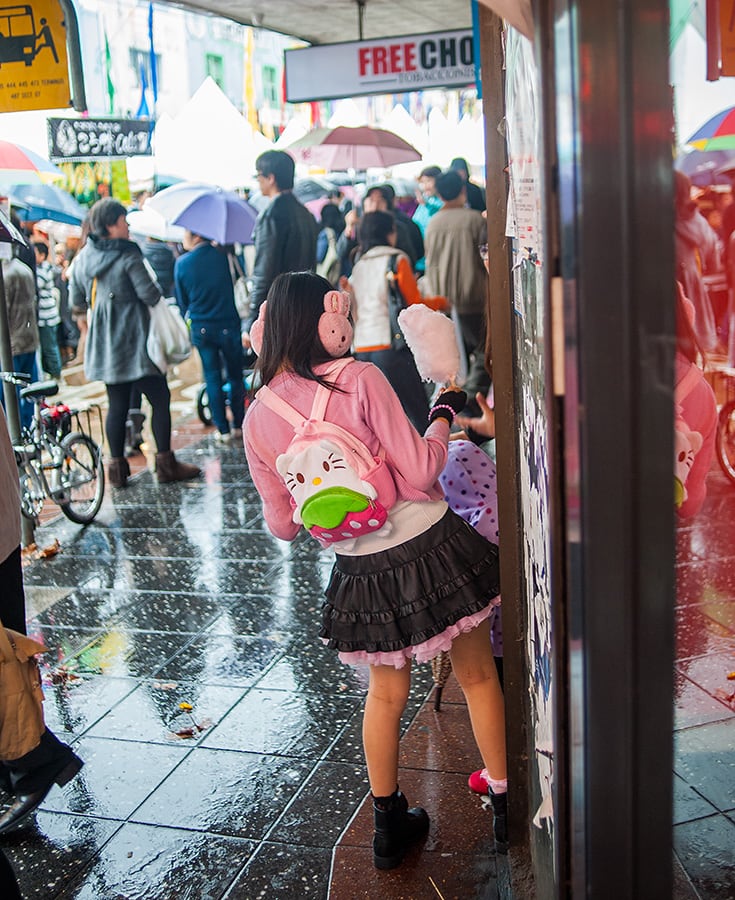 Campsie reminded me of that multicultural childhood and the event – a stark contrast to the city-based food festivals we’d been to in Melbourne – reminded me of school fetes and community fairs. It was both familiar and it was foreign, everyday and exotic. But most of it was warm and welcoming. It was refreshing. And it left me wanting more.

Held in June each year
www.campsiefoodfestival.com.au

Have you been to Campsie Food Festival? Are you a foodie who has spent time in Campsie or any other of Sydney’s very multicultural Western and South-Western suburbs? Tips welcome.