Spanish wines, and especially Catalunyan wines, are wonderful – and affordable. Go to the wine section of El Corte Inglés or specialised wine shops such as Vila Viniteca and Lavinia and you can buy a decent quaffer for around five euros, a nice drop for around ten euros, and a brilliant wine for 20 euros upwards.

If you’re a traveller on a tight budget, you can find drinkable bottles of various Spanish wines at the supermercado for around three euros, and some that go for as little as 1.95 euros – which is why it confounds us that anyone, even the most frugal long-term backpacker, would resort to buying a .95 cent box (cask) or Tetra Pak of wine such as the hugely popular Don Simon range. 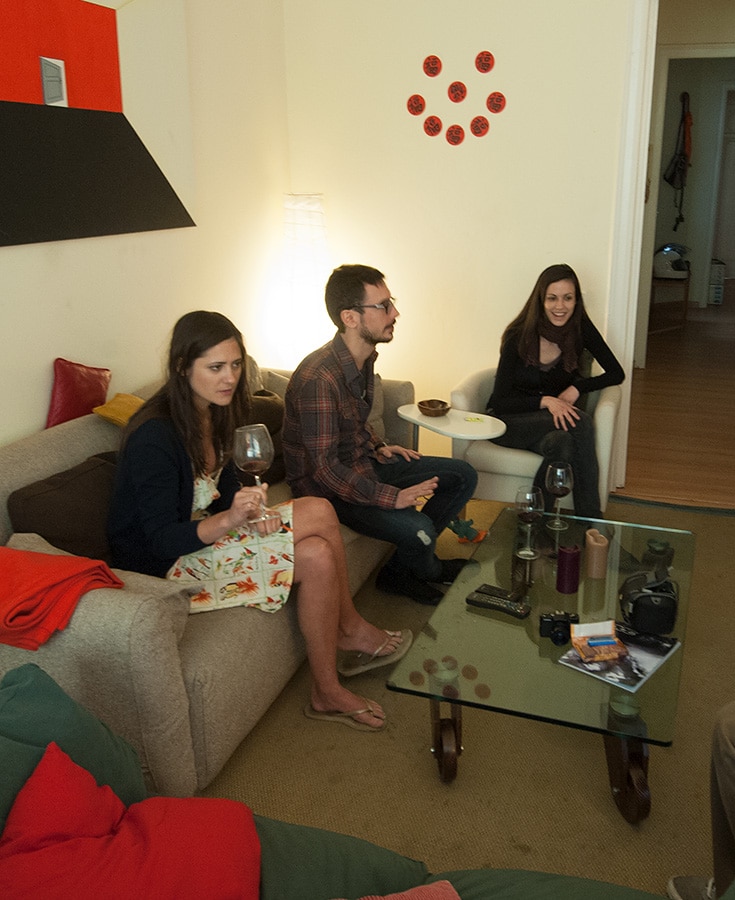 Don’t think we haven’t gone there ourselves. When Terence and I backpacked around Spain well over a decade ago, we’d buy the odd wine box ourselves. We have fond memories of picnics with our queso curado, jamon Iberico and Tetra Pak of Don Simon. On my first solo trip to Spain around 15 years ago, my friends and I drank little else. I remember our evening ritual drinking Don Simon from the hostel balcony overlooking Las Ramblas – it was 99 pesetas then!

So when a Twitter pal TheresaTsui asked us for our verdict on the .99 cent red wine, we gave it some thought. When we went shopping we noticed that young travellers were still buying the wine boxes and we wondered what it tasted like these days and why they weren’t spending an extra euro or two to buy a better quality of wine in a bottle. Then we read that Don Simon was “the best selling Spanish wines worldwide because of its unbeatable value”. Was it really?

A tasting was in order. Rather than do it ourselves, as we did with our DIY Sherry tasting, we decided to recruit our new local friends instead and conduct a blind tasting of the Don Simon range plus a 1.95 euro bottle. Here’s how it went:

Ester: It doesn’t even smell of anything. Rosado should be fruity and a little sweet.

Kim: (pulls a face) Is that wine? It doesn’t taste like anything. The smell is gross.

Julio: This is like water. Red water. It’s very soft.

Sergio: This is a kind of wine… it should be colder. My mouth doesn’t feel anything. It’s free of feeling!

Julio: I imagine it’s a very cheap wine. You could give me some of this so I’m not thirsty, but that’s all… it’s a paradox.

None of the participants could finish their small tasting portions. 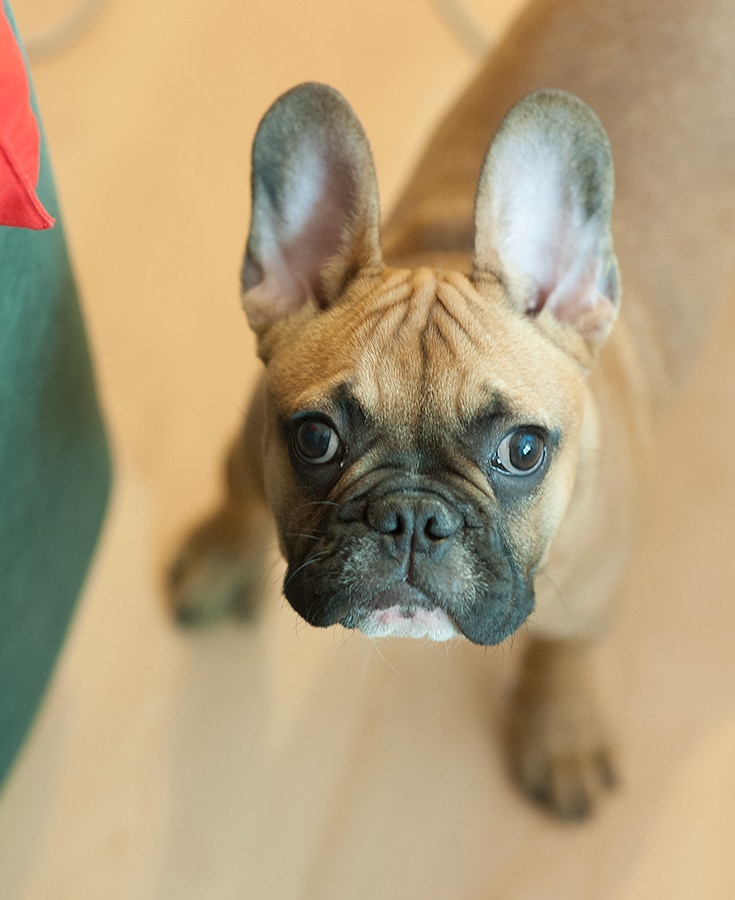 Ester: It has a short length… the taste finishes fast, like a house wine.

Kim: Ooh, it takes like Don Simon! No, I don’t really like that at all. It tastes cheap! I’d be disappointed if I was served that.

Julio: It’s a little acidic. It has a bitter after-taste. But it’s drinkable…

Sergio: It’s not very intense, it’s young, and it doesn’t have a lot of body.

Julio: It actually has more flavour after a few sips… (Julio sips some more)… but the flavour actually gets worse with every sip!

Ester: (looking at the legs on the glass) It at least has some viscosity. But it leaves a dry sensation. It’s too rough on the tongue. It has smell. But somehow the taste is not related to the smell.

Kim: In comparison to the last two, it’s better. It’s heavier. There’s still not much flavour though. It’s definitely more drinkable, but it’s smells a bit of vomit.

Julio: It’s very dry. It lacks body. I prefer more viscosity. For sure, it’s better than the last ones, but the taste doesn’t last long at all.

Sergio: It’s got a bit more body than the last ones, and more tannins… but it’s… aspero… rough?… like the skin of a peach. Maybe it needs time to open up?

The participants actually finished their tasting portions of this wine! 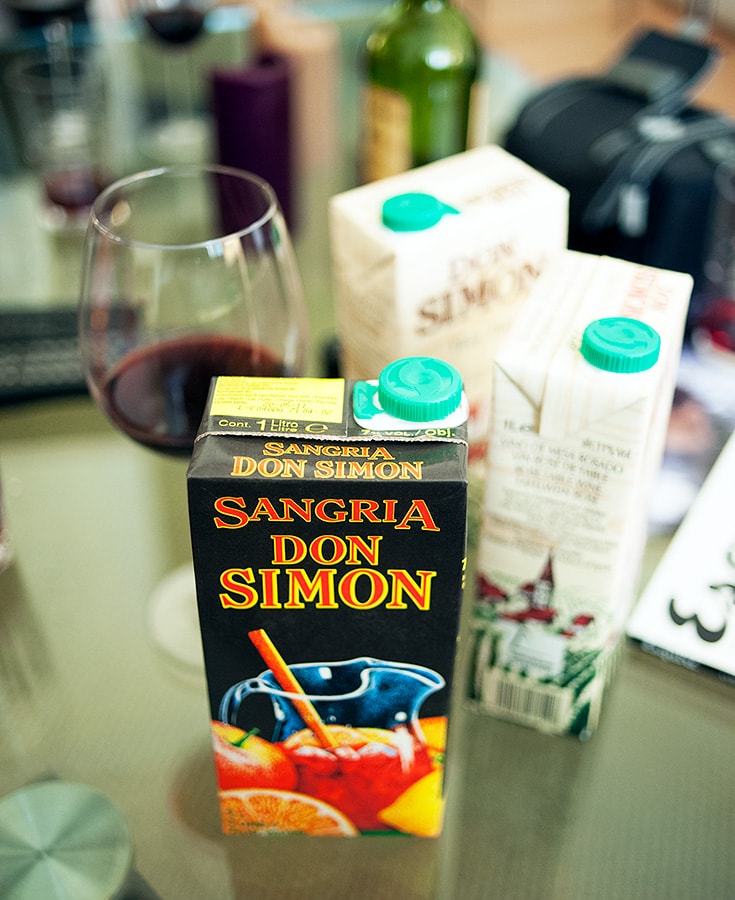 Ester: It’s Sangria! But I like it. It’s very sweet. And it’s drinkable, unlike the others. It’s a great summer drink!

Kim: I have drank this before… it’s punch. Yeah, that’s quite nice. If it was colder it would be better…

Julio: It’s Sangria for sure… The first time I ever got drunk it was on this. It’s typical for families to drink this together. It’s actually quite a good Sangria.

Sergio: It’s the best one, no? I like Sangria, so I don’t mind this one. It’s very easy to drink!

And drink it they did!

VERDICT on our Spanish Wines test

Our tasters found that the 1.95 euro bottle of vino tinto was more drinkable than the .95 cent Don Simon wines. But they overwhelmingly agreed that if your budget only stretches to .95 cents then you’re far better off buying Don Simon’s Sangria. And that’s the advice of a local! Four of them in fact.