No, this isn’t a Photoshop job, this is part of a RAW image taken while on assignment in outback Australia.

While developing the new Grantourismo website, I had to go back and work on every photo in its original digital RAW file. Not only has the image processing software become better at turning the RAW file into a great TIFF file (the format in which the RAW file is saved after initial processing for print clients), but I’ve become much better at interpreting the RAW file and developing it to make the most of the RAW image. These days, Adobe Photoshop Lightroom is my go-to image management application as well as my quick image editing software. But this is one image that no amount of work can fix.

On a trip we did with my trusty Nikon D700’s in Australia for a guidebook commission, the first place we stopped was Alice Springs where we saw a performance of a traditional Indigenous Australian dance troupe. We then took the train from Alice Springs up to Darwin and on the way Lara snapped a few images of me in gorgeous, golden late afternoon Aussie light. I’d forgotten all about this image until I was scrolling though the photos from that trip. 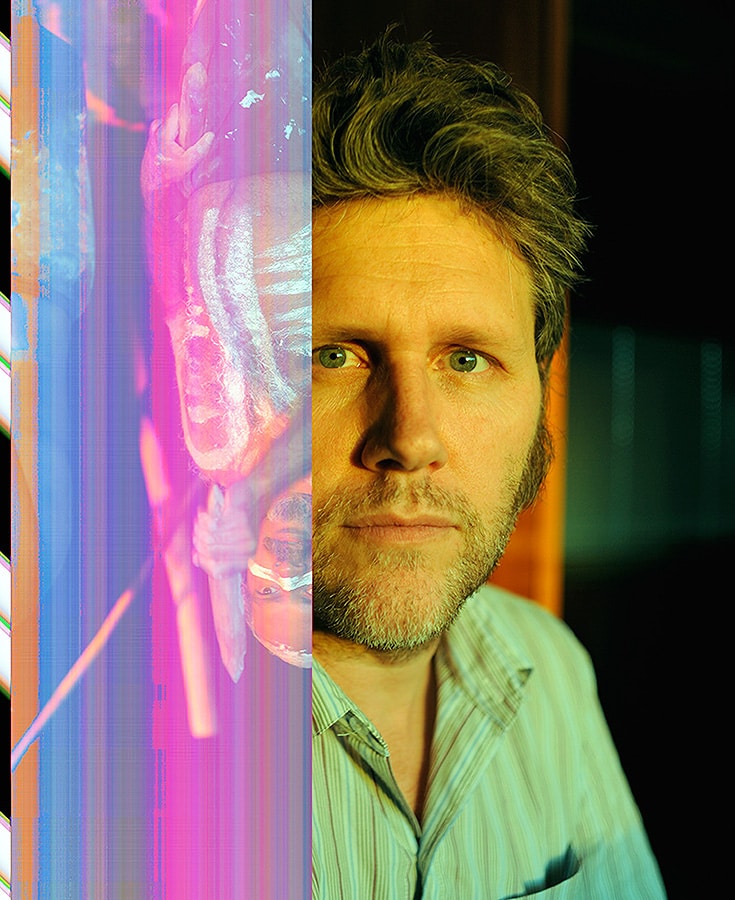 We always think of digital as being perfect and not suffering from the various failings and mishaps that occurred when we used film and processed film, but evidently it’s not. Rather than being annoyed that this happened, I kind of enjoyed seeing a digital glitch, apparently from a faulty memory card.

The fail-safe of being able to check that image on the back of a screen meant that I quickly took that memory card out and marked it as faulty and never used it again once I had safely downloaded the images from it.

Lara pointed out that the left side of the image was one of the traditional Indigenous Australian dance troupe members using what we call ‘clapsticks’ – but that vertical section of the image is upside down! The clapsticks keep the time for the didgeridoo and dancing during their dances. Here is the image I took of the troupe with me on the right of the image: 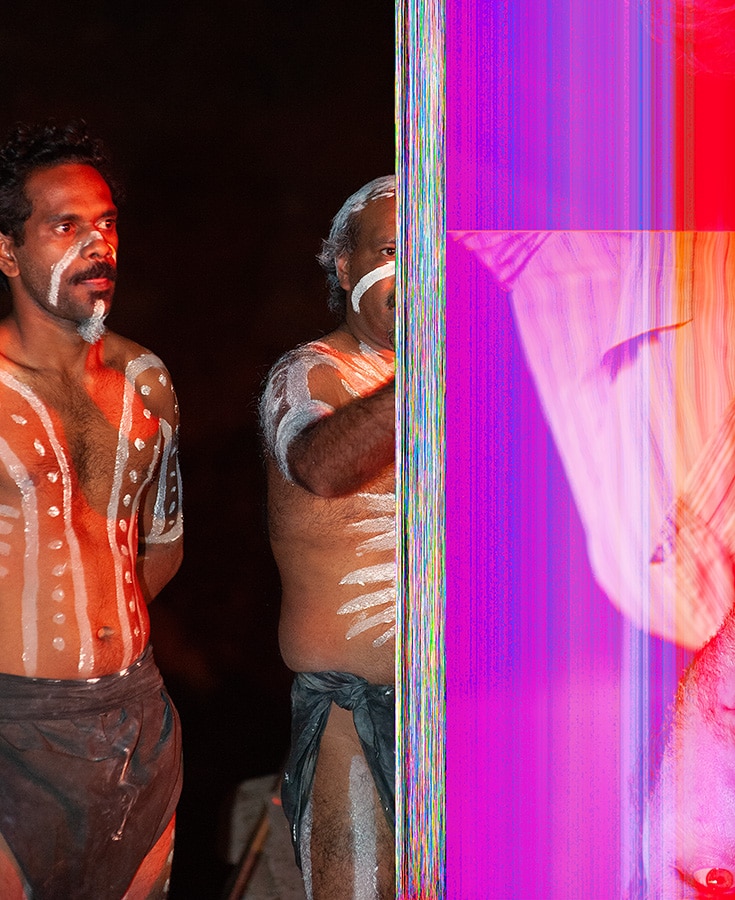 One of the interesting things from studying the image is that I’m actually cropped very differently than the dancers. It’s very odd!

The guarantee that comes with shooting digital on an assignment with a tight deadline is comforting. But what about when things go wrong? And what if the images look okay through the back of the screen but not when you import the images into your choice of image management application?

Well, these days professional photographers can do this aspect of they’re job relatively easy. Most professional-grade cameras now have two memory card slots. Sports photographers use one for lower resolution (jpeg) images that they will send off to their publisher, the other they might use for RAW images in case they manage to snap something magic. So now there’s backup even in your camera!

However, I really miss the pressure that comes with shooting film and the (mostly) joyful feeling of putting a set of slides up on a light-box and checking them out for the first time. That element of surprise I had when seeing a digital image being flawed reminded me of those days.

Seeing that photograph reminded me that I need to shoot some film again. Perhaps I’ll take a camera like a Fuji GA645 and experiment with snapping another portrait after the ‘real’ portrait is done. Even if that camera is essentially a medium format point and shoot, it should satisfy my yearning to work with film once again.

I really miss that element of surprise and the imperfections that come with shooting film. I’ll be hunting down a camera like that when we’re next back in Bangkok.

In case you’re wondering, we did get an image that was okay from the shoot on a moving train! 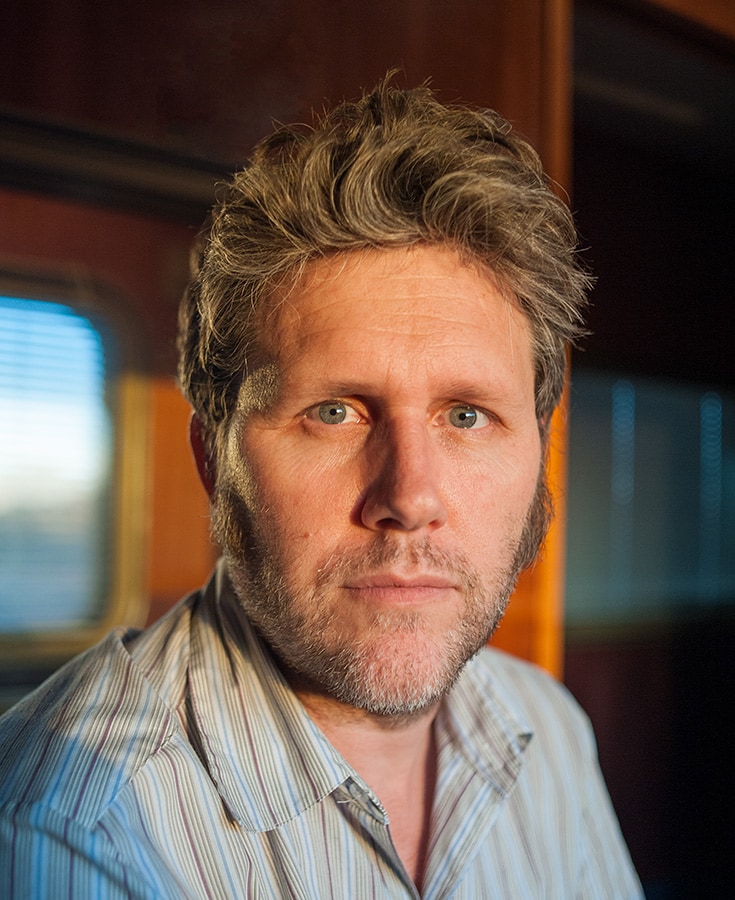